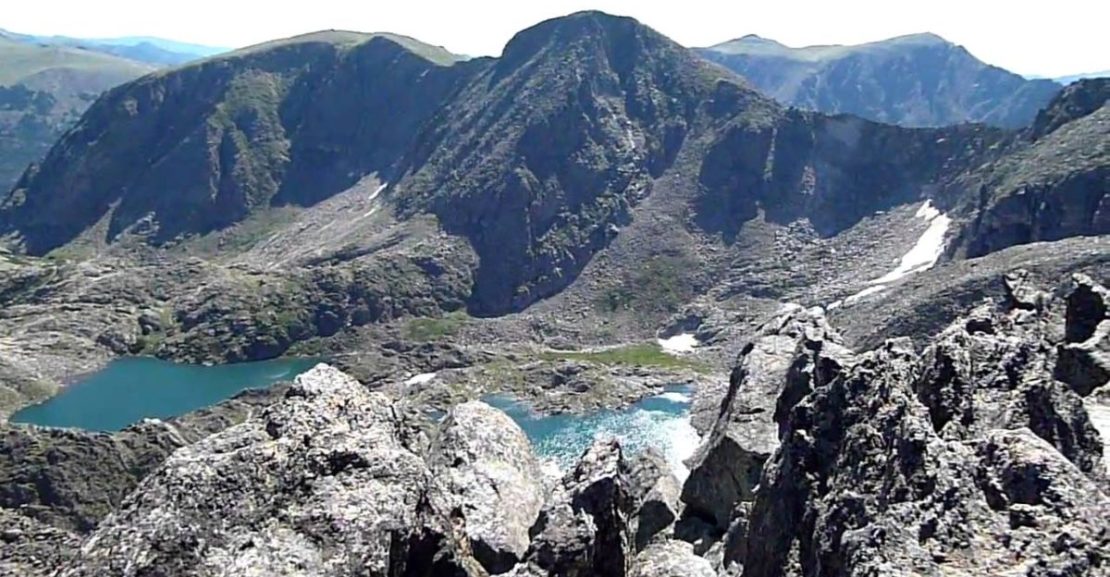 Even at only fifteen miles to the south of the south-west extreme of Crete we found by a single sounding, but perfectly reliable, a depth of no less than 1950 fathoms, or nearly 12,000 feet; and in all probability this is not the deepest, being the only one taken. Thus, as the White Mountains at this end of the island are 8,000 feet high, there is a submarine valley under, or rather off it, that is about 4,000 feet deeper below the surface of the sea than either the White Mountains or Mount Ida are above it; therefore, if we add the height of these mountains, viz. 8,000 feet, to this remarkable depth so near to the island of Crete, we have a result indicating a difference of level, between the bed of the Mediterranean here and the top of the Lefka Ori, of nearly 20,000 feet in a distance of about twenty-five miles, thereby giving a contour of the subaerial and submarine strata of the earth at this part of the Mediteranean almost equal in vertical dimension to that of some of the highest mountain-ranges in the world, and exceeded by few in boldness.

There is no selected car class in current office. Please choose another Class!
Select Vehicle